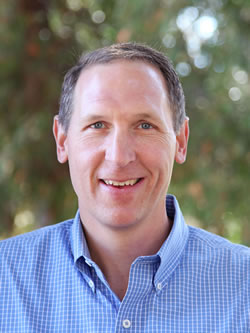 A practicing community pediatrician in the Hartford area since 2001, Dr. Binder founded Hartford Area Pediatrics in 2003 with the principle of providing exceptional healthcare to children in a modern, friendly office.

His special interests include behavioral medicine and sports medicine. Dr Binder resides in West Hartford with his wife (an English teacher) and has three grown children. When away from the office, Dr. Binder enjoys running, biking, and traveling. 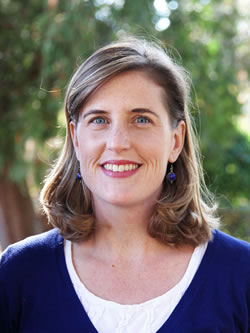 Meredith W. Barrows, M.D., IBCLC is board certified in General Pediatrics by the American Board of Pediatrics and is also an International Board Certified Lactation Consultant. She joined Hartford Area Pediatrics in 2008 and loves seeing all the kids grow over the years.

Dr. Barrows resides in Simsbury with her husband, three teenage kids and two dogs. She loves gardening, running, hiking, and spending time with her friends and family. 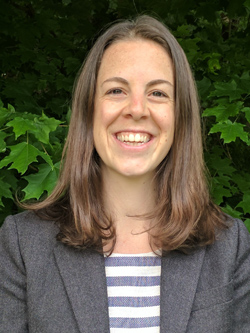 Colleen Gerrity, M.D. joined Hartford Area Pediatrics in 2017. She is board certified in General Pediatrics by the American Board of Pediatrics.

Dr. Gerrity received her medical degree from the University of Vermont College of Medicine after receiving her undergraduate education at Williams College. She completed her pediatric residency training at Hasbro Children’s Hospital in Providence, Rhode Island.

Dr. Gerrity lives in Avon with her husband Alex, their two children Grace and Connor. While not at the office, Dr. Gerrity enjoys spending time with family and friends, reading and traveling.

Matthew Serna, M.D. joined Hartford Area Pediatrics in 2022. Dr. Serna is a board-certified pediatrician and a Fellow of the American Academy of Pediatrics.

He was born and raised in south Texas, received his undergraduate degree from the Massachusetts Institute of Technology and attended medical school at the University of California, San Francisco. He went on to complete his pediatric residency at the University of Washington/Seattle Children’s Hospital, where he was one of four pediatric residents in his class who spent a year training with a focus in primary care in urban and rural Alaska.

After residency, he worked for over five years in Anchorage, AK as a primary care pediatrician and, most recently, as an outpatient pediatric consultant for the Alaska Native medical system.

His wife, Emily, is a pediatric hospitalist who is excited to join the group of physicians at Connecticut Children’s Medical Center, and they are parents to two lovely children. If he could, he would spend every waking second outside running, hiking, biking, cross-country skiing, camping, or simply lazing about. He also enjoys cooking, gardening, and – being a multi-instrumentalist – playing, writing and listening to all kinds of music! He is thrilled to have the opportunity to return to New England and become the newest member of the Hartford Area Pediatrics family!